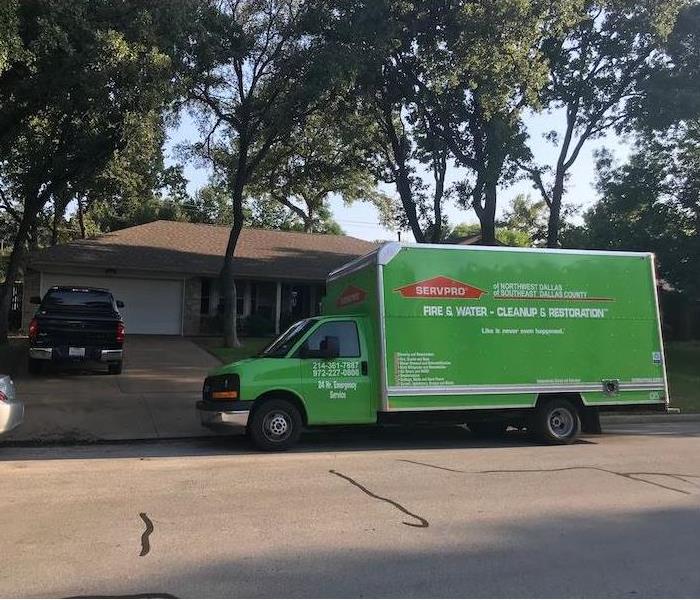 Dallas has contributed much to the United States' sports culture; in fact, the term "Super Bowl" originated from a comment made by Lamar Hunt, one of the founders of the American Football League, made to NFL commissioner Pete Rozelle. The event's original name was the ‘AFL-NFL Championship Game,’ but quickly became known as The Super Bowl."

Another aspect of sports originated in Big D as the first-ever professional cheerleading squad, The Dallas Cowboy Cheerleaders. Since 1972, the cheerleaders have been a staple at both home and away games for the team. In the present, hundreds of women from all over the United States attend the yearly tryouts to get chosen to be part of this elite cheering team. The Dallas Cowboy Cheerleaders have featured on calendars, movies, and most recently, their own reality show featuring a behind-the-scenes look at the rigorous training and selection process.

Dallas is Home to Many Other Sports

If football is not your cup of tea, there are numerous other sports to take in around the city. The metropolitan area is home to teams engaged in six major sports:

During the State Fair of Texas in September and October, the rivalry between Oklahoma and Texas hits its peak with the college football game nicknamed "Red River Rivalry" or the "Texas-OU game," which plays out every year at the Cotton Bowl in Fair Park.

Parks and Parkland in Dallas

Although it seems to lean towards being modern and cosmopolitan, Dallas has many outdoor areas to visit. The City oversees and maintains a total of 406 parks located on 21,000 acres. One of the best parks is Fair Park, which spans 260-acres and hosted the Texas Centennial Exposition in 1936. The Dallas Zoo has the distinction of being the first zoo in the State that opened in 1888 and the largest zoo covering 95 acres.

The city is not close to the Gulf of Mexico but offers 17 different lakes to enjoy, including White Rock and Bachman. For biking and jogging enthusiasts, the city and park systems have a total of 61.6 miles of jogging, hiking, and biking trails to use and explore. There is always something to do with residents and visitors having access to:

The Great Trinity Forest is the largest urban hardwood forest in the United States, and there are ongoing plans to develop these lands into the largest urban park in America. Once completed, the park will be eleven times larger than Central Park in New York City. The area is known as the nature district and becomes the heart of Dallas by assisting in the transition to make Big D a greener city. Engineers designed the park to address flooding problems from the Trinity River, which has affected numerous structures after heavy rains requiring restoration services. It also helps with transportation issues throughout the area and boosts the economy through park attendance and events. Called the Greenway, it will feature:

Once a year, the State Fair of Texas takes place. The fair has happened every since 1886, except for cancelations occurring during World Wars I and II and the pandemic of 2020. The usual starting time is the final Friday in September and ends 24 days later. Each year, an average of two million visitors enjoy this venue where they can take in the Starlight Parade, an auto show, and the Texas Skyway, a gondola ride that only operates during the days the fair is open. Visitors get welcomed by Big Tex, a 55-foot tall cowboy made of fabric and wire that speaks with a hinged jaw. The statue was rebuilt in 2013 after an electrical fire gutted the previous cowboy that had been on display since 1952.

What Does SERVPRO Do Differently Than Other Dallas Water Restoration Companies?

As Dallas water restoration companies go, SERVPRO has access to a nationwide selection of extraction and drying equipment to handle any size water damage in local properties.

While local property owners know to bring in a professional mitigation company on large-scale cleanup jobs, what you may not be aware of is that even small water damage situations may need handling by trained technicians to ensure there are no issues afterward that can affect the structure, contents or health of the occupants. That is why after extracting the water and drying the property, the technicians use their professional-grade disinfectant cleaning solutions, including antimicrobial and biocides, to ensure the affected areas get returned to a sanitary state for reuse.

One of the core values of SERVPRO is the goal to save clients the cost of replacement of damaged items whenever possible through the proprietary cleaning and restoration services. Property owners can expect to:

Equal care happens after the cleanup efforts are over. The technicians scope the property carefully to ensure that it verifies as dry, and the client is happy with the outcome. At this time, if any repairs need to occur, the crew chief will go over those with the property owner and adjuster as needed. A report with the actions taken, items that required disposal, and photos get provided to expedite any insurance claims.

SERVPRO of Northwest Dallas at (214) 361-7887 stands out among water restoration companies for their 24/7 availability and commitment to making water-based property disasters, "Like it never even happened."